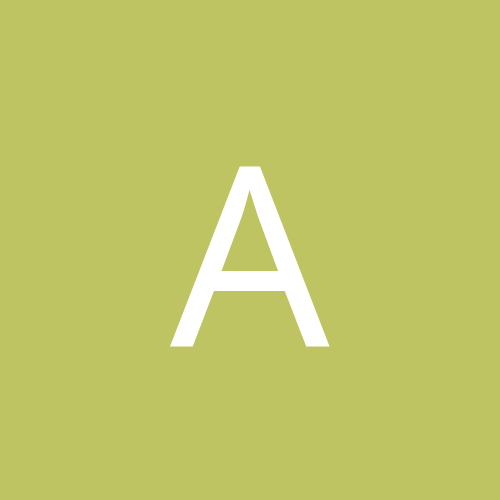 Is anyone flying the F-35B STOVL?