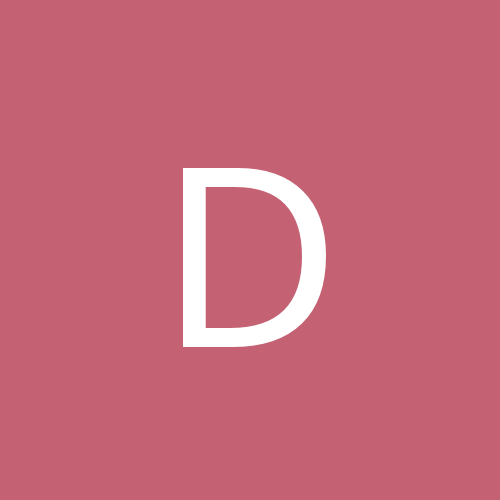 Keybinds lie to me, cant use cannons.