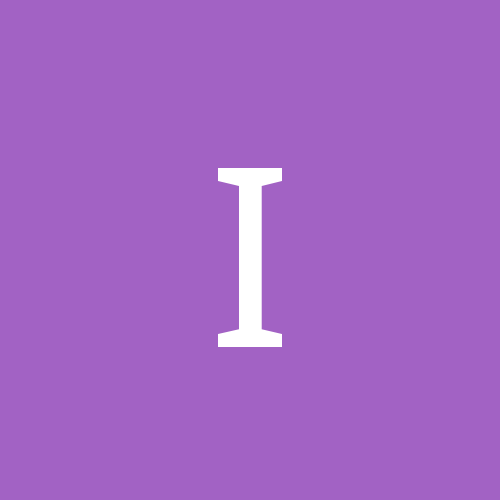 This skin for the CH-46 is in tribute to HMM-364. I served with the Marines in Vietnam (69-70). I was stationed at a little Combat Base named An Hoa south of Da Nang in an area called "Arizona Territory". When things got tough and the ceiling was low these guys could be depended on to fly from Da Nang to An Hoa with amo, supplies and mail. The emblem on the tail was a purple fox surrounded by the moto they lived up to - "Give A Shit"