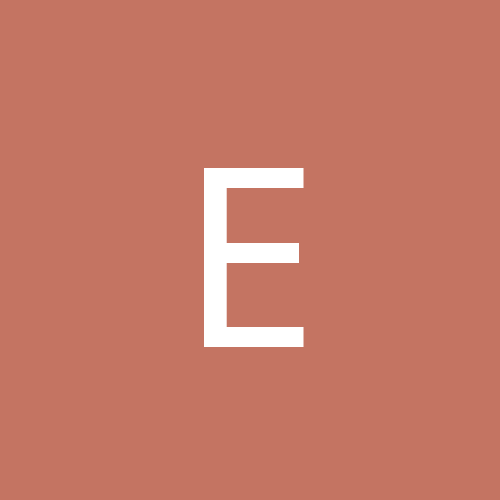 This is a complete Korean Air War Campaign and COMPLETE PLANE SET AND OBJECT SET for Strike FIghters Project 1.

No more hunting and installing aircraft. ALL NEEDED AIRCRAFT ARE ALL INCLUDED IN THIS MOD, TOGETHER WITH ALL OBJECTS NEEDED.

1. Make a fresh install of SFP:1 and Patch it to SP3.2, then delete EVERY SINGLE stock aircraft.

2. Put the latest version of the Weapons Pack in the Objects folder,

3. Put the Korea terrain file in the Terrain folder, and

4. Unzip the provided files to a Temporary Directory. Copy the Campaigns, Flight, Menu, Objects, and Sounds folders to the Strike Fighters Directory, letting them overwrite the existing files.

Then you can go fly, and smash the Communists.