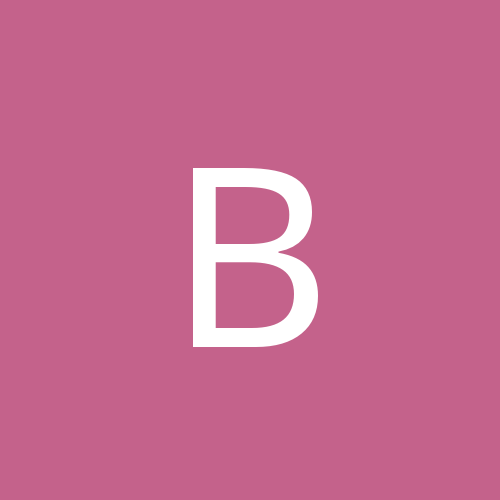 Help!  This has been an attempt to make a fictional 1944 campaign around Wrench's very nice Phillipines terrain. https://combatace.com/files/file/14171-phillipines-islands-1944-ww2-pto-terrain-for-sf2/

After reading 'Race of Aces' (great book - get it) I wanted to fly and fight many types of aircraft on that terrain.

This is my first try at a campaign, and it uses a lot of gutting and reverse engineering from:

Hope you guys don't mind - it's how I learn.  Also much thanks to all the various aircraft downloads from this site I've used.   This is a great community.

If you don't have the various aircraft, just edit the ini's

I tossed various planes around on the bases.  Again, no attempt at historical accuracy.

Problem:  The US aircraft all seem there and working, but only two groups of Japanese are working.  A6M7/Lahug Field and J2M1/La Carlotta Field.
I can't get the rest of the Japanese aircraft to appear.  No idea what's wrong....

There are a lot of values and parameters I still don't understand in the ini's.  If anyone wants to try to fix this and repost it I'd appreciate it.