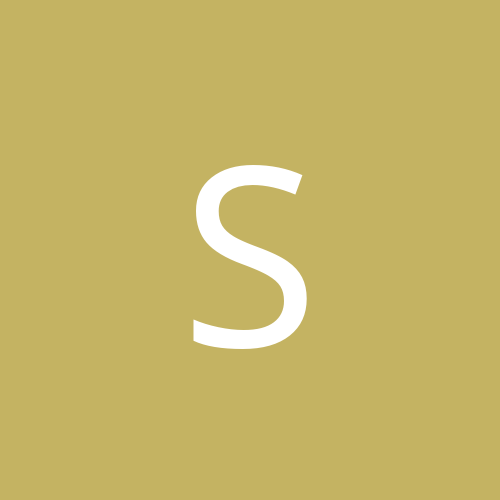 - Mustang III added as an upgrade.

Read the readme for a complete list of acknowledgments.

Lots of downloads needed, but most of the skins are included.


Previous File First one in, Last one out
Next File RN vs USN