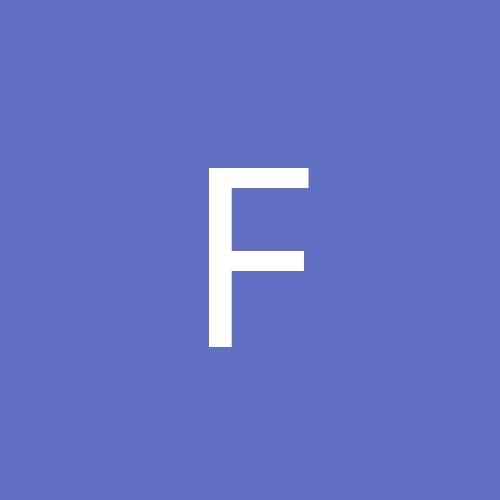 Building a model in JT