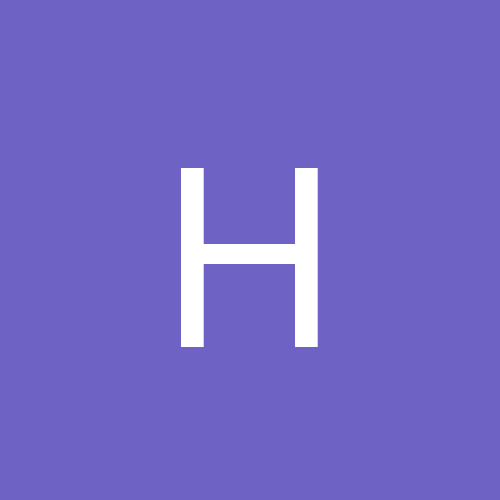 I have no sims to play!