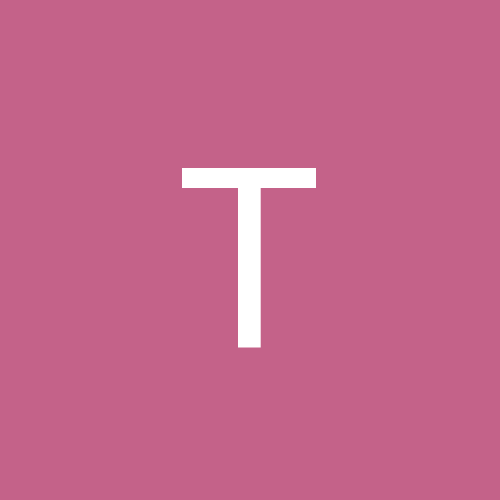 Just had a awsome mission!