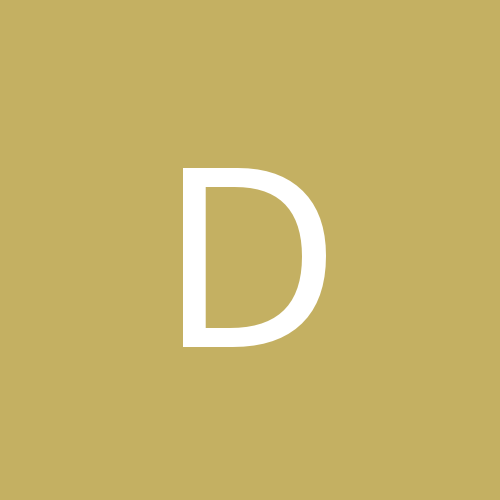 Problem getting the sim to work