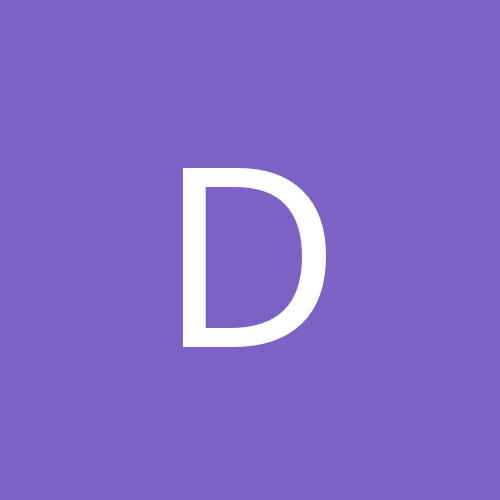 Another confused newbie about the mods and patches