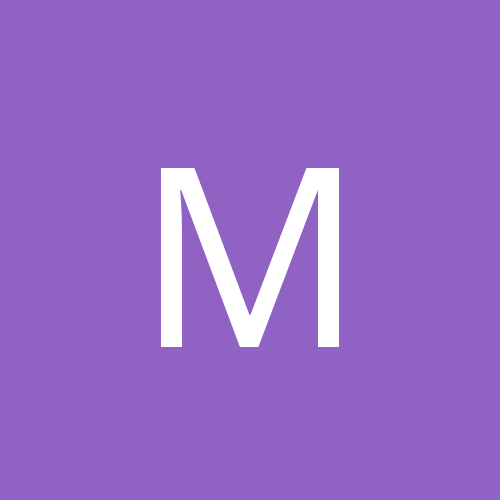 New here and wondering what next?