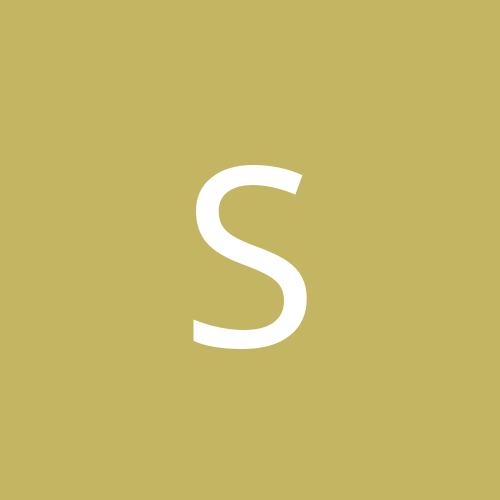 My Fsu Vs Um Thread