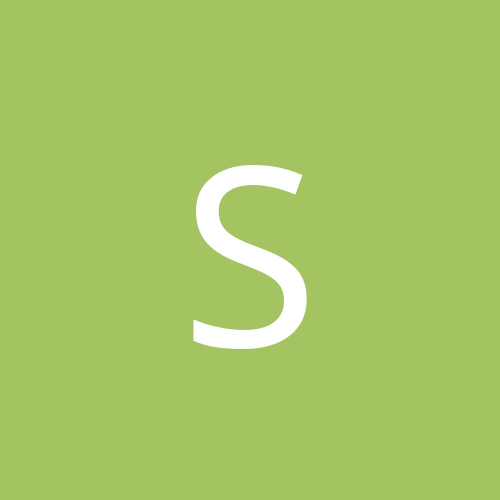 Do You Really "thump" Civilian Populations?