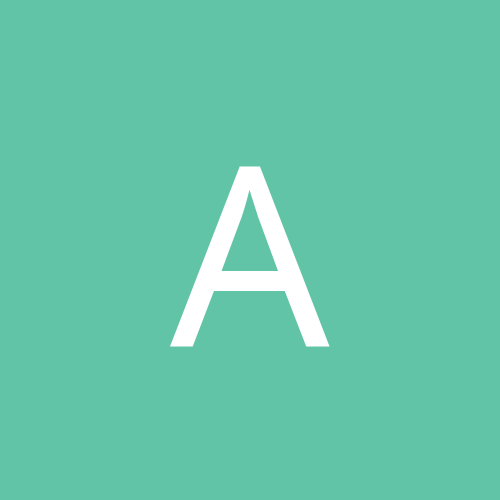 Reject this one, pencil-pushers!