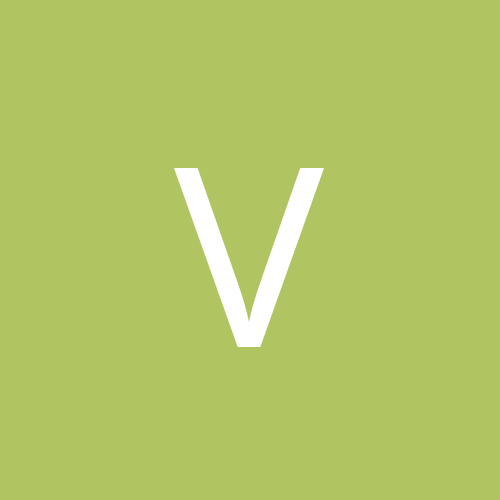 I'm Backing This One!