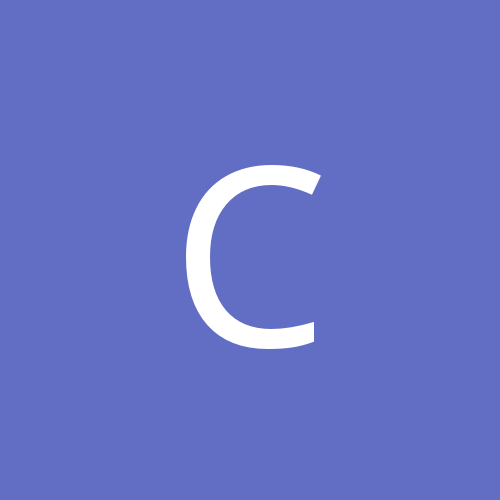 I never Have witnesses whats wrong with the way I wrote my claims ? (see screenshot)