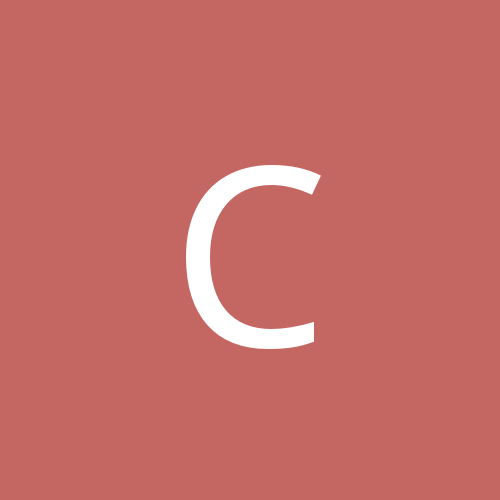 OFF with Headplay and TrackIr