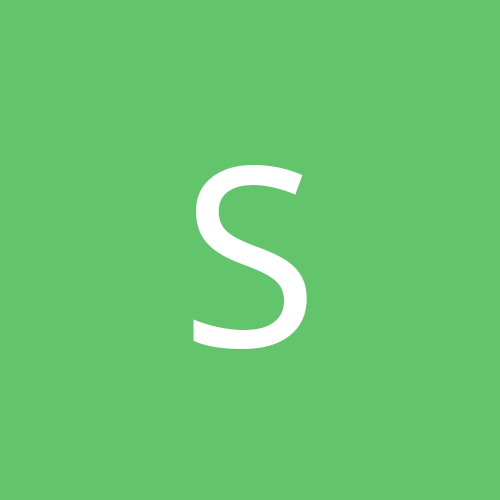 Need some help for my WoE!