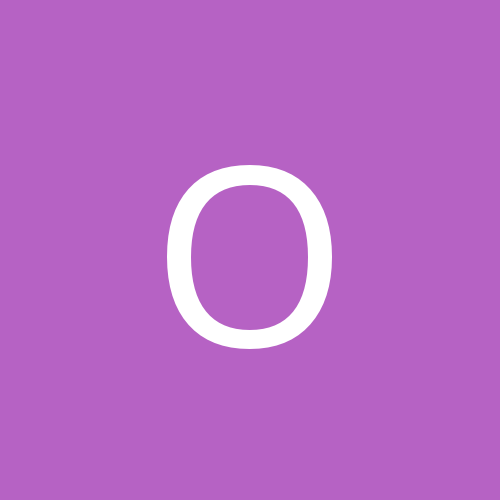 How can I edit the Aircraft config files