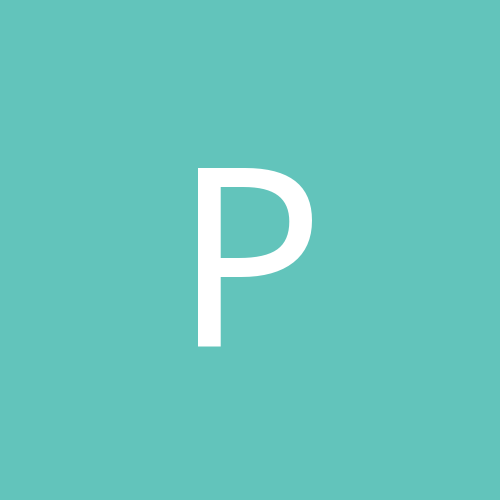 Have just finished watching the next phase Video