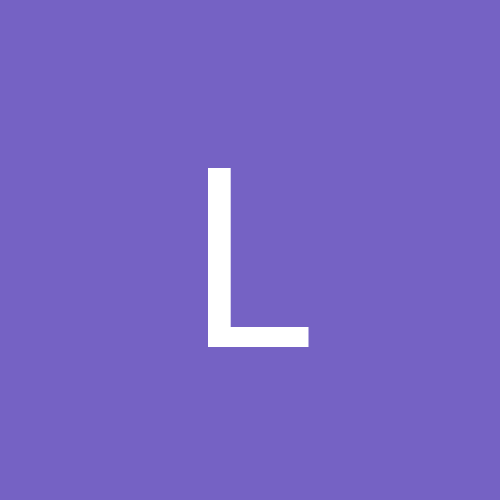 Cinemaware Wings is Back! Remastered