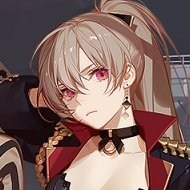 So, what have missed?