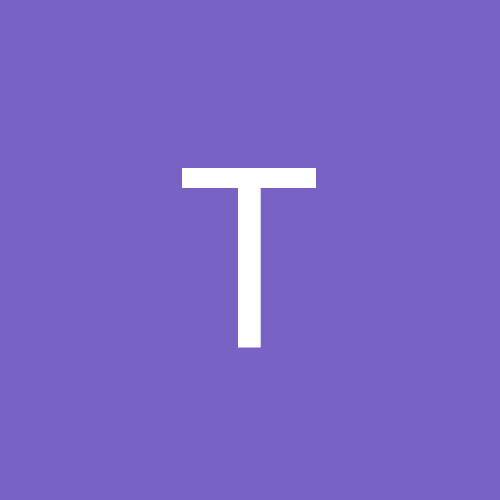 Should I continue with SF2?