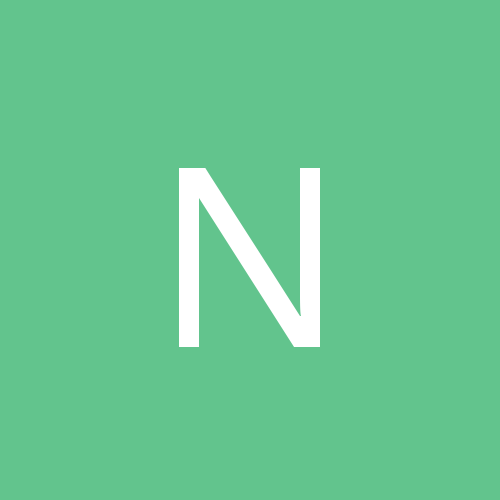 LGBs on A/C with no laser designator