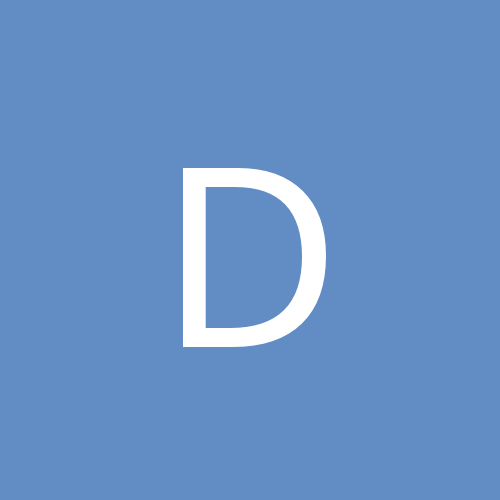 Some Light Reading to help with the wait