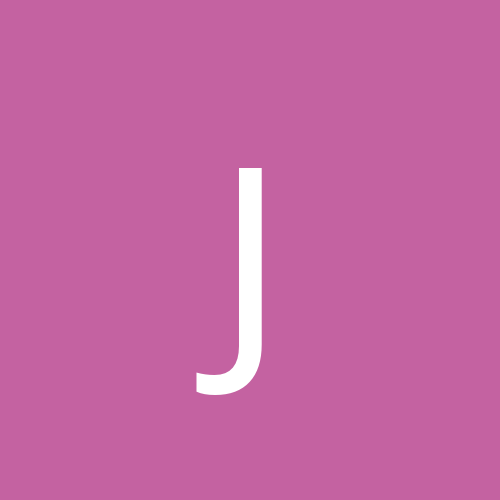 Question about battle lines and SAM sites on stock terrain