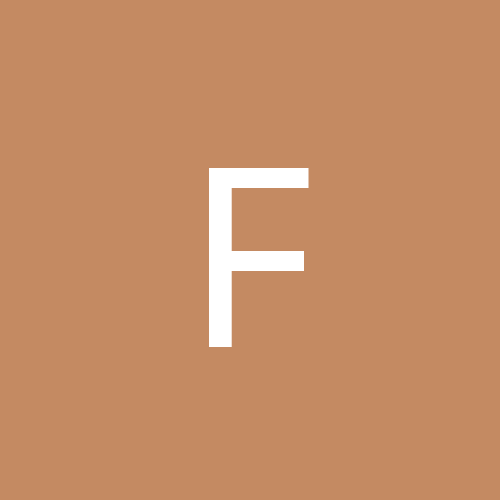 Campaigns - How do they really work?