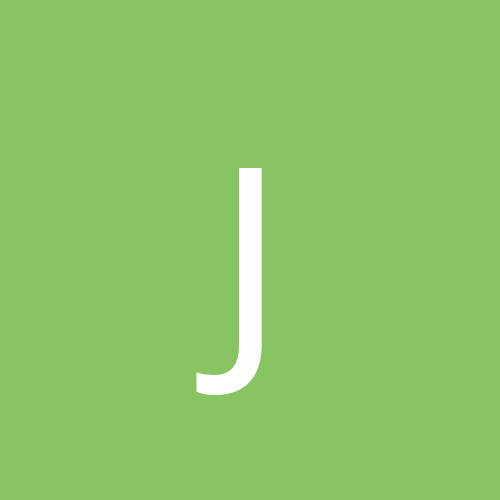 A new160 upgrade is available