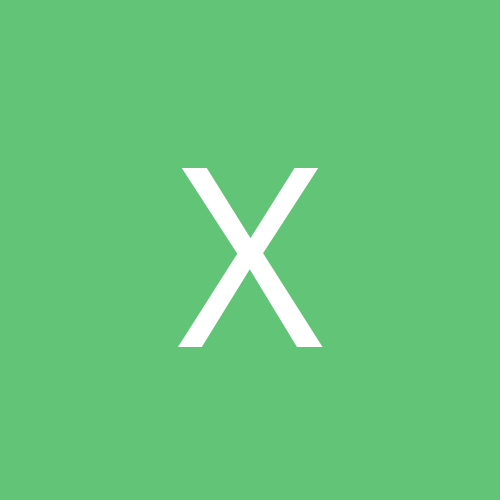 I can't include anything