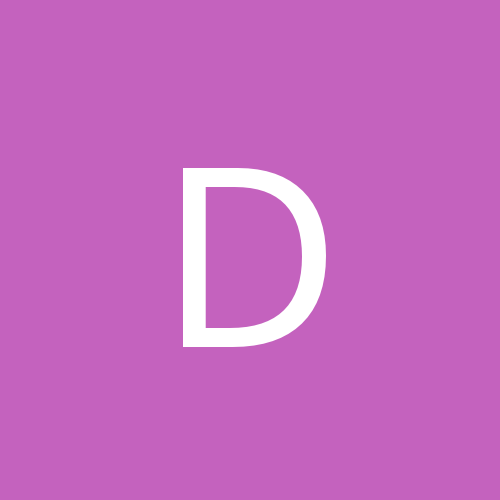 So here we go with the readme:

as usual in your mod folder

During the first Iraq War in 1991, a group of iraqi MiG-29 decided to desert trying to escape the fate their comrades faced against the overwhelming power of the USAF, US Navy and their allies. Their escape ended over the Golan Heights, where they were intercepted by a entire squadron of F-15 Baz and F-16 Netz patrolling. Due to some misunderstanding between the deserters and the defending pilots, two MiG-29 were shot down and the remaining ones got escorted to the Ramat David Airbase.

Israel handed the pilots over to the US for further interrogation and kept the MiGs for studies. The capabilities of the plane convinced the commanders of the IDF. Israel offered Mikoyan Gurevych a offer for the license they could not refuse to accept, since MiG suffered a lot financially after the dissolution of the Soviet Union. The MiG-29 was modified by IAI. Two years later, the first MiG-29I Shu'Al did it's maiden flight on the 24th of June 1992.

After only one Year of Service the Major flaws were known to the IDF. So IAI further upgraded the MiG-29I the Updates were so intense that the Shu'Al recieved a new name now it´s called the Shunar(Lynx)

under the command of Natasha "Black Widow" Romanov in November the 2nd 1994. several other squadron will replace the aging F-16A with the start of 1995

*Crusader(Viper Team) --> for the avionic and updates

*SPinner --> KillMarking Info and the what if section :-P

*anyone i forgot to mention a big sry, it was not intenional. contact me and you will be added

Special thanks goes to ~fantasy-coolcat (Deviantart.com) for allowing us to use her Fox-tribal for this release.

Special thanks to tattootabatha.com for the scorpion used in this package.

THE WHOLE PACKAGE IS NOT COVERED BY THE FREE LICENSING AGREEMENT. IF YOU WANT TO REUSE SOMETHING, YOU HAVE TO ASK.

- some possible weapon loadouts look weird.( will fix it later )