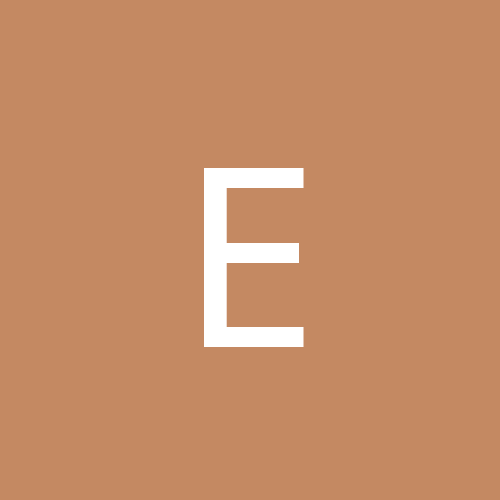 This mod package contains a collection of MiG-25 Foxbats, all converted and updated to SF2 standards. Included in the package are all the weapons, effects, pilots, and seats that you will need to install and use any of the aircraft in this package.

These aircraft can be used in SF2, SF2E, SF2V, SF2I, or SF2NA. To install and use them, you should ensure that your SF2 installation is patched to at least the Dec2009 patch level. See below for installation instructions.

Those familiar with the original MiG-25 Pack assembled by Dave (USAFTML) for SFP1 will rightly recognize that this updated package simply builds on the work of Dave and the entire team behind that original release. (The original ReadMe from that release is included here.)

To install, simply drag the \Effects and \Objects folders to your SF2 Mods Folder (NOT the folder that the game installs to). By default your Mod Folder should be located here:

...where [username] is the account you log into within Windows and [Game] is the name of the particular game mod folder that you're moving the files to. If the aircraft are not showing up in your Single Mission Aircraft menu, then you didn't install all the bits correctly.

The following aircraft are included in this package:

The following nations are represented:

For more information on the differences between these various versions, see this Wikipedia article:

Also useful are these online articles:

This package is largely an updating of the original MiG-25 Foxbat Pack to SF2 standards. I will not claim 100 percent technical and historical accuracy for every aspect of every aircraft, but I did consult a number of sources while preparing this package.

Several things are worth noting:

- landing gear for all aircraft is fixed, so aircraft no longer bounce

long been a pet peeve of mine with these aircraft, and I think I have

- brake chute animation for the PD and PD Export version has been disabled,

as the animation appears to be partially broken, leaving the chute door

open during flight (strangely, this problem does not affect the other

appearance, you're welcome to substitute your own or turn them off);

This package largely consists of work done by others and released previously in other packages. All I did was assemble the package, update the bits to SF2 standards, and make minor adjustments and tweaks here and there (discussed above).

Primary credit goes to the team responsible for the original MiG-25 Foxbat package for SF1:

Also included in this package are skins or decals done by the following individuals:

The cockpits used in this package were built by:

Finally, I used a tweaked version of the fake afterburner node effect introduced by Spectre8750.

If I have neglected to credit anyone, please let me know -- it will be fixed ASAP. A copy of the original ReadMe for the MiG-25 Foxbat Pack for SFP1 is included in the same directory as this ReadMe. Any errors in this package are mine alone, so please do report bugs and inaccuracies to the CombatAce.com forum.