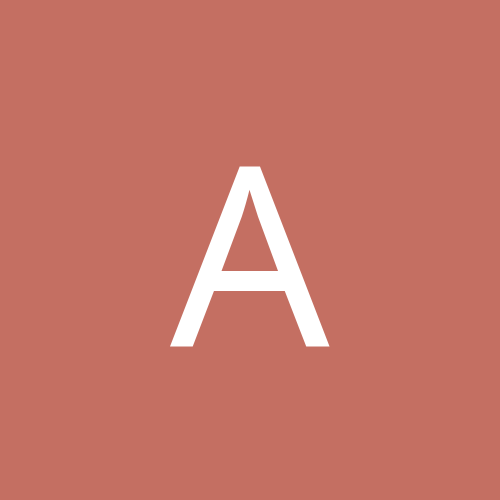 Starfighters arrive to Spain in 1965 as a part of the USA international help. Starfighters was first modern Mach 2 fighter in Spain, as Sabres were first line air defense. Only arrived 18 aircraft to Spain, plus 3 twoseaters. Serials for all that 18 aircraft are included. Starfighter served for 7 years only, when was transferred to others Air Forces. Then were replaced by F-4C´s (also uploaded my Spanish F-4C). Spanish were the only Starfighters operated in the world that never had any accident during its career.