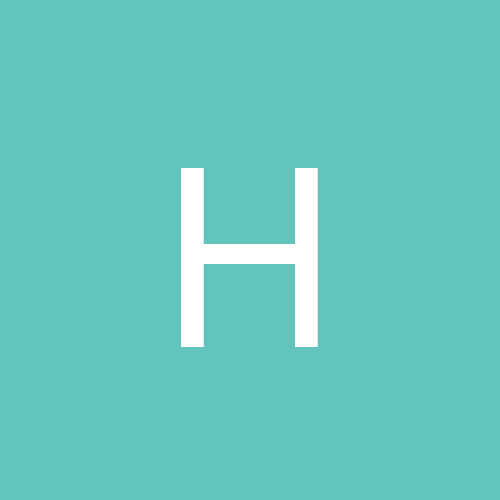 can my pc play this sim