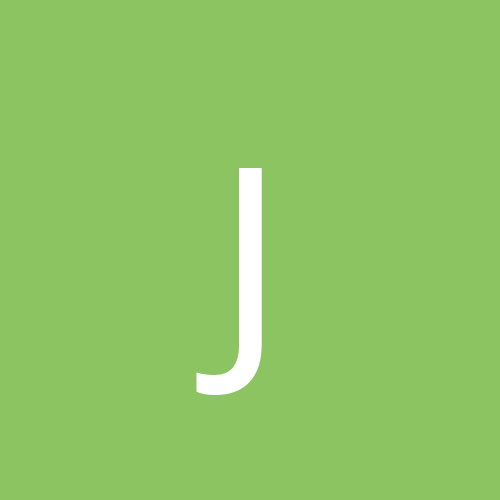 How can I tell apart which missile is fired at me?