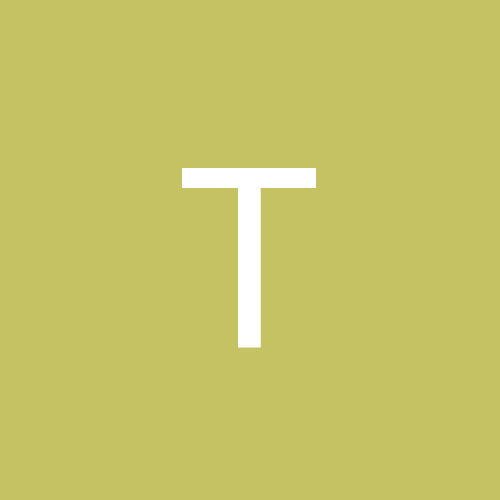 What next in FE?