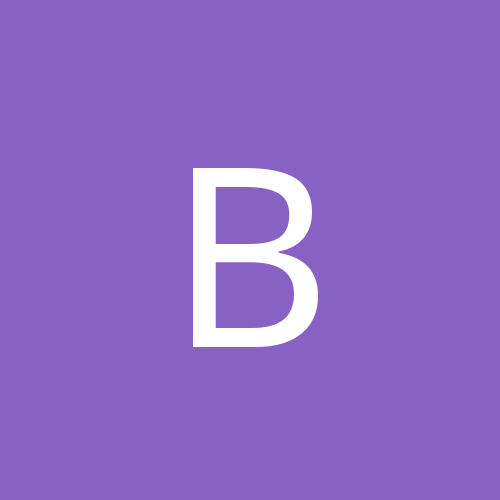 How to fly the Mirage in WOI?