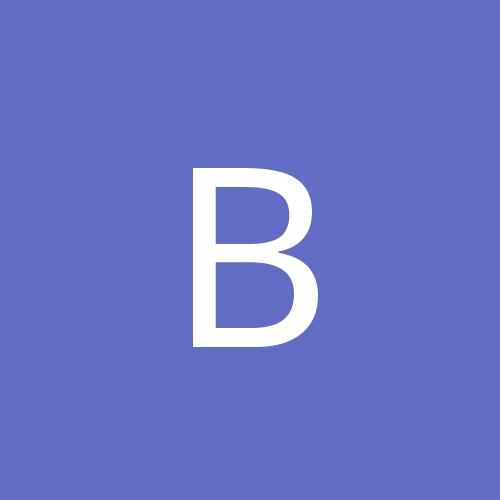 Taking the plunge, despite the credit crunch >< TrackIR4