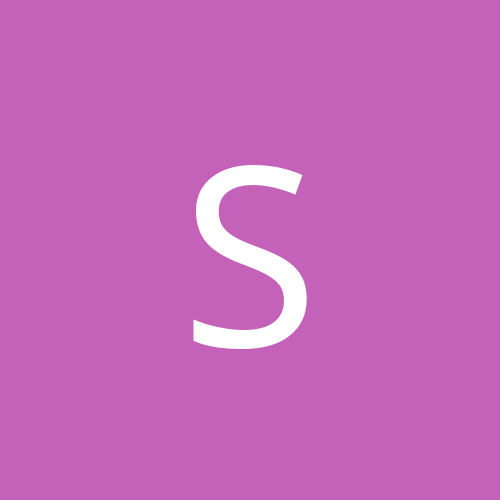 Advise the newbie: I'm trying to learn how to fire te MG.