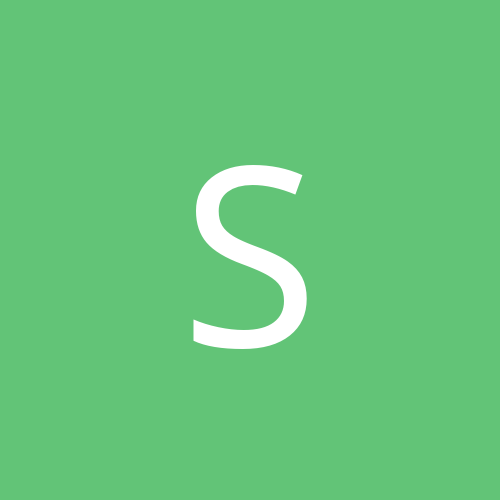 Planes you may have but don't know you do...