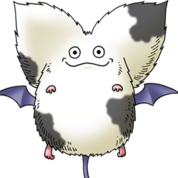 Returning after a long time and have some questions and issues, keybinds/mig23/yak25