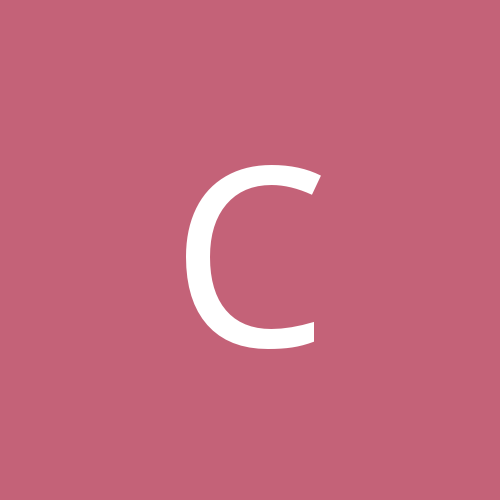 Delete, Reinstall, But Everything Is Still There.