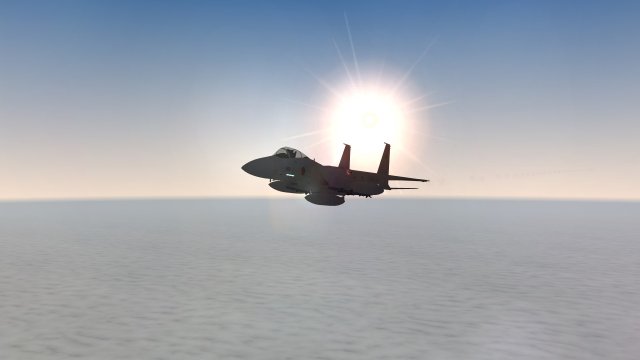 Testing of a "Nihon Hitori" (Japan Alone in Japanese) 2020 campaign where the 201 & 203 JASDF Squadrons of F-15Js hold the line against a red tide of Flankers until reinforcements arrive to start shoving the Russians off of the Kurils... and then F-35As & F-2As kick a** ending with an explosive air-sea battle.