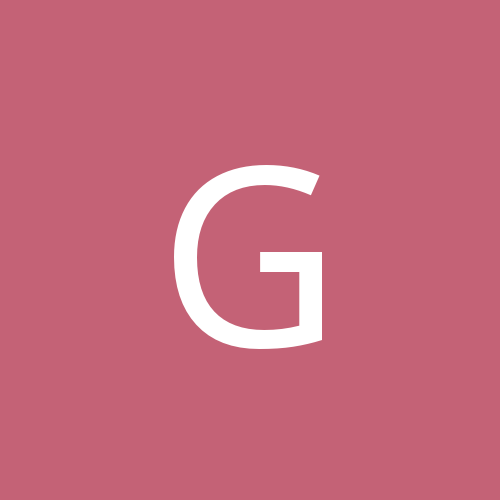 -the campaign missions, edited as well for single mission play

To install, simply do the following:

-unzip everything into a temporary folder (TEMP, for example), open the folder "Espagne" then cut and paste the folders named "Missions", "Samples" and "Paintschemes" into the Il-2 Sturmovik Forgotten Battles main folder.

After taking off it will not be easy to survive all the different missions in this campaign.

Do not forget to activate the "play music" option, so you will have some ambiance sounds during the briefings.

In the skin of a Republican pilot you will take on your Nationalist adversaries (Fascist or Franquistes).

You will have the chance to try many different things: ground attack, reconnaissance, fly a captured enemy plane, escort bombers or secret agents, intercept bombers or enemy reconnaisance planes...

You will also encounter different types of planes...you will even find the enemy flying the same type of plane as yours on occasion so be sure about what you are firing at!!!

The multiplayer missions are playable from one side for those which take place on small maps, and from two sides for those on large maps.

Of course, the game does not provide a map of Spain (sniffff....) so I had to improvise a bit, but if you use your imagination for the names on the map it'll all be fine!!!

So, welcome to Spain, and fly well, compañero!!!

Oops..almost forgot...the first mission of the Campaign (All or Nothing) is an adaptation from a mission created by Mad_Cat.

This work is affectionately dedicated to the memory of my grandfather, Paul (nicknamed Popol), who died 5 years ago, and who, in his youth and as a militant syndicalist and avowed Communist, volunteered to go and fight fascism in Spain in the ranks of the International Brigades. I miss you Papy...but

the struggle goes on!!!

My special thanks to all the skinners of our community:

and to the others whose names escape me at the moment...

Without the marvellous talent and hardwork of all these skinners this campaign would never have seen the light of day!!!

Thanks in particular to the Spanish Civil War site webcindario (hello Tuckie!!!), in Spain. It had the brilliant idea of reuniting in one place, the skins of all the aircraft that fought in the war in Spain,

Finally, a big thank you to Jude Simmonds, aka FlatSpinMan, a New Zealander who washed ashore in Japan, and who did what needed to be done to translate this campaign into English for our Anglo-Saxon friends!!!

He also created the bases from which you will take off. Yes, I know... I am quite lazy on this aspect of things... THANKS, man !!! You're the BEST !!!

Also special thanks to Jeanba with which I had so many mails about this campaign. Hope his PC is still OK... ;-)

Do not forget : switch off the "no instant success" option !!!