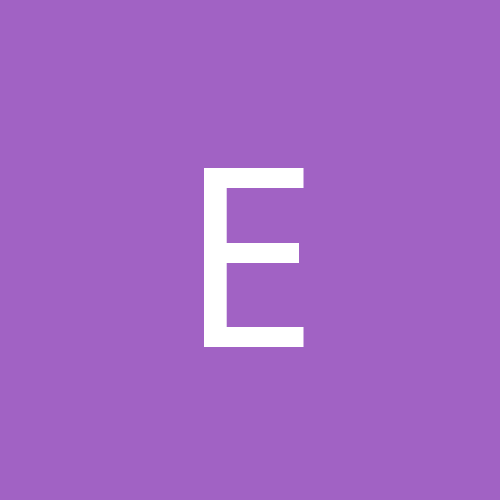 Huey in Vietnam. The duties involved primarily Search and Rescue

and general utility duties. Only ten aircraft were purchased and

served roles until their retirement in 1995.

Thanks to Pasko for a great Helicopter model and for letting me release the skin!

Just drop into your UH-1B folder and fly.