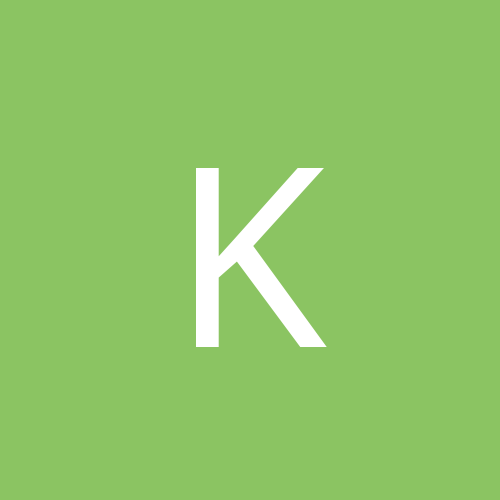 Something that makes me mad....