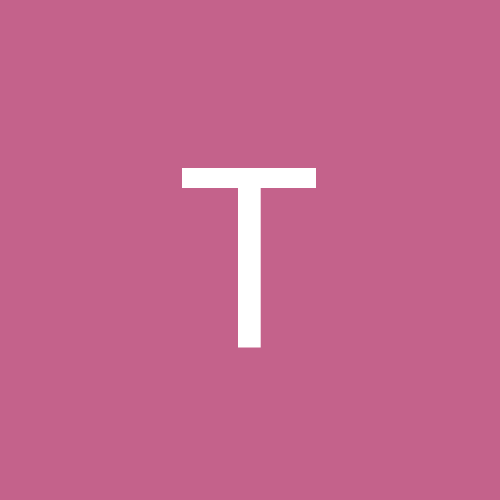 Show a little respect to the Spectre