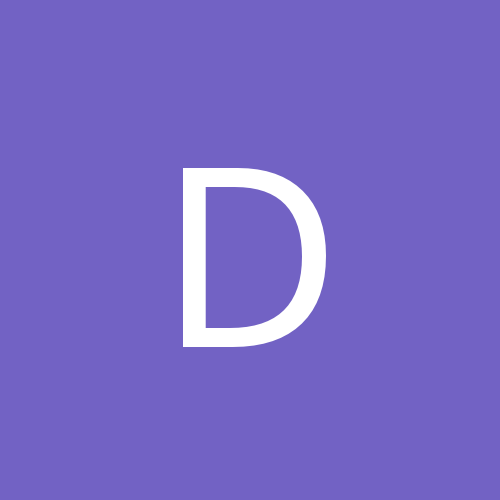 Can we all help each other -