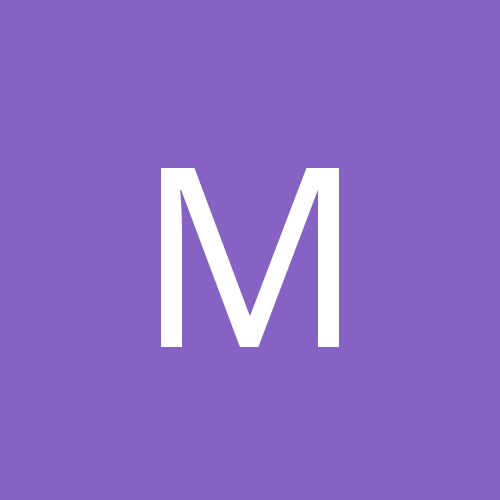 Well, I broke down and bought it