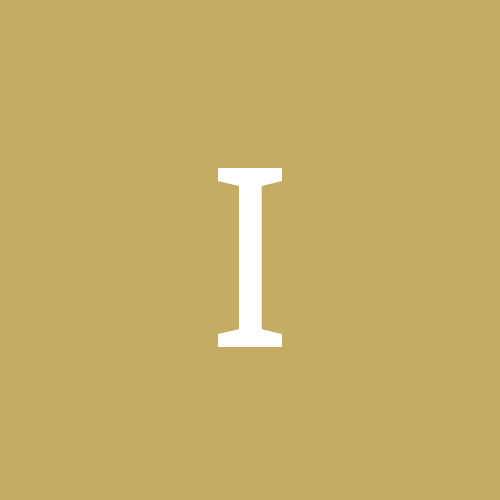 By Ivankuturkokoff, December 29, 2003 in Jet Thunder